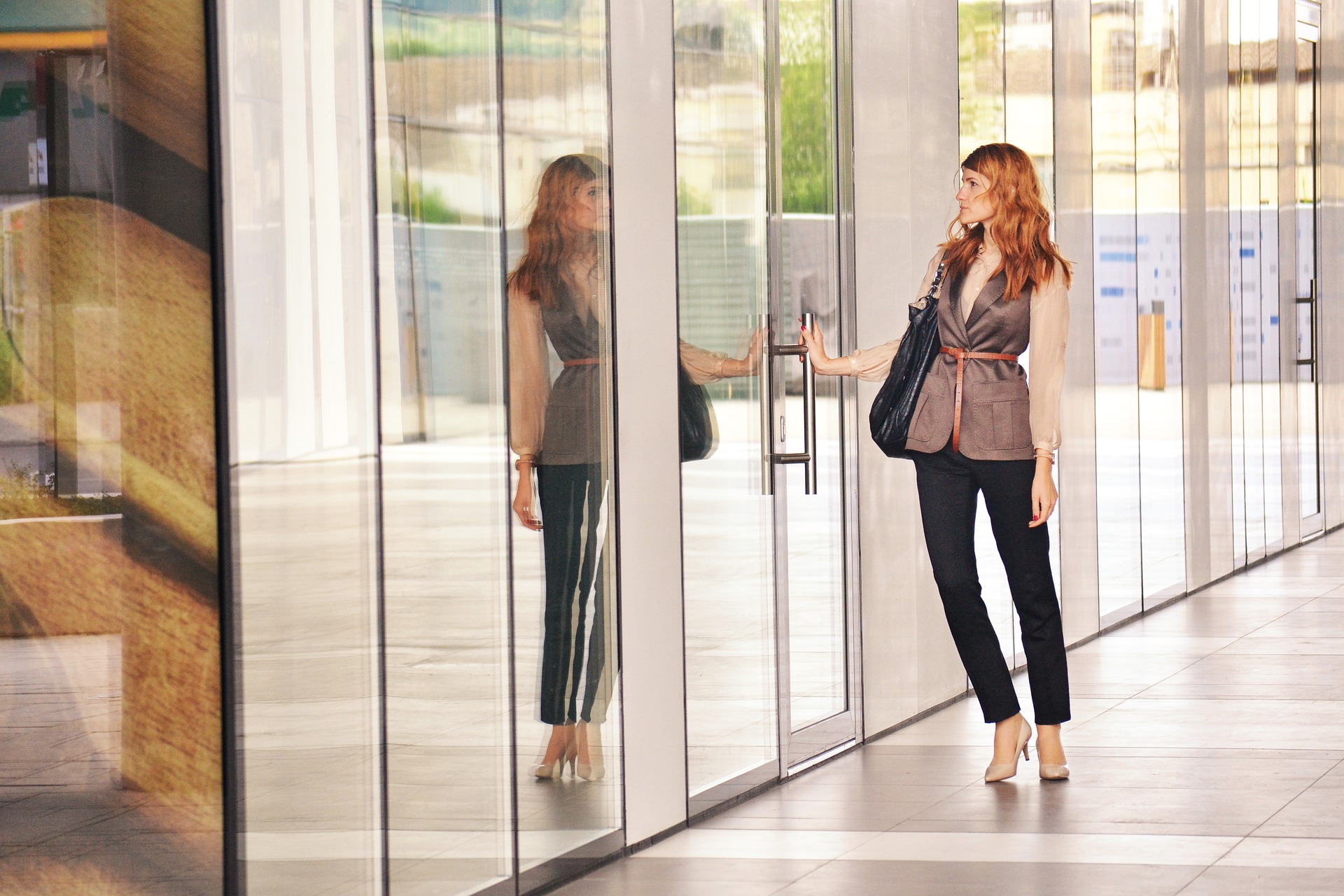 Statistically, founding a startup is tough–especially for younger entrepreneurs. Here are four tips to help younger founders get there.

Being an entrepreneur can be tough even when you have years of experience under your belt. And most do–according to the non-profit think tank, the Kauffman Foundation, the average of a successful startup founder is 40.

If it is hard, and most successful founders have nearly 20 years of experience, how can a younger entrepreneur find success?  You can do it, but takes following some advice specific to younger founders.

Here are four lessons I wish someone had taught me when I was in my 20s:

1. Know your weaknesses, and recruit for them.

It is important to know what you don’t know. Understand what gaps you have in your knowledge and skills, and build a team around you that fills those gaps.

This can be employees, advisors or mentors. It’s especially important if you’re a young entrepreneur–you may lack the some of the direct experience needed to succeed.

A young entrepreneur once came to me to understand more about my industry–it was a target market for his startup and he lacked a deep understanding of how it works. I advised him around how to successfully build opportunities for his startup in the insurance sector. If there is someone you think would make an amazing advisor or mentor, but you fear they would not be interested in working with you, ask them anyway.

I often give people this advice: “You aren’t talking to them now, so if you reach out and get nothing, you’re no worse off. You might as well go for it.”

There’s a rule of thumb in the startup world that you have to talk to 100 customers before you really know what your offering needs to be to succeed. It’s the biggest thing I see entrepreneurs–especially young entrepreneurs–skimp on.

Your original plan will need adjustments. Not just some, but many.

A startup I work with met with a potential customer who took them down a path of creating a product that was very different–and way more expensive–than their original product. Upon talking to other customers, they found that this particular customer was an outlier.

There are great examples of successful pivots and of companies that didn’t pivot and ceased to exist. Did you know Flickr was originally an online role-playing game that had a photo sharing feature that was becoming the most popular part of the game? The company switched gears and made the photo aspect the core product, ditching the online game in the process.

Pivoting can be difficult, but sometimes, it’s exactly what you need to do. You can’t be overly attached to your original idea.

Countless examples startups and established companies refused to pivot and watched their business crumble. Motorola was the king of cell phones during the analog days and owned the patents on digital cellular technology. It received royalties for every new digital phone sold and could see the explosive growth in digital while analog was slowing.

But it remained analog-only. Refusing to pivot cost Motorola its throne, and triggered a downward spiral including being broken apart, bought and sold a few, and now being left with miniscule market share as a unit of Lenovo.

Why is this especially important for young entrepreneurs? One of the best teachers in this lesson is failure. If you haven’t yet failed because you didn’t foresee the market changing, you may be more blind to the early warnings and the gravity of the implications.

Surround yourself with people who will challenge you and bring that battle-tested expertise through employees, advisors and mentors. And after you have talked to 100 customers pre-go-to-market, don’t stop. Keep reaching out to them for real feedback so you know what is coming before it is here.

Walter Isaacson’s brilliant Steve Jobs biography quoted the Apple co-founder as saying, “If you don’t cannibalize yourself, someone else will.”

4. Don’t let your age stand in your way.

The biggest difference between you and the average successful founder, at least outwardly, is age. That will only continue to be an issue if you let it. Don’t focus on your age as a hindrance. You may be young, but that doesn’t mean you’re not capable.

Bill Gates of Microsoft, Larry Page of Google, and Mark Zuckerberg of Facebook were all millionaires by 25 (at the latest) and billionaires before they were 31. Zuckerberg joined the three-comma club at 23.

At the same time, don’t be cocky about it. Hubris can be harmful as it breeds ignorance of what is really going on.

Stay humble, but not ashamed. Your age is your age. Nothing more. Move on.

This post is inspired by my best-selling book, “Do a Day: How to Live a Better Life Every Day” available in print, eBook and audio book formats. It originally appeared in my Inc.com column on February 20th, 2018.[/vc_column_text][/vc_column][/vc_row]

Is a Competitive Advantage Your Reason for Failing in the Future?