Blindly apologizing before the conversation even starts builds a sense of you in others that you want to avoid. 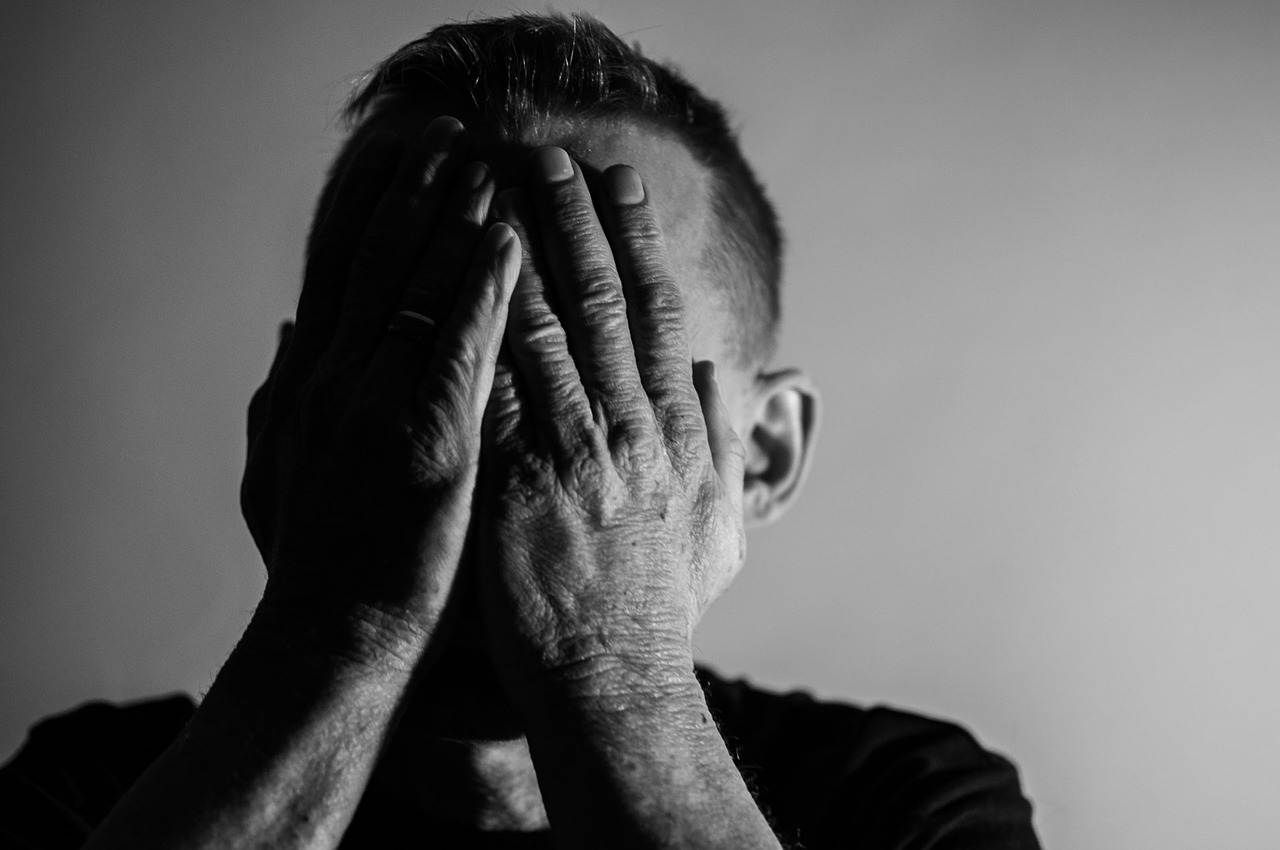 Years ago at work, a woman who worked for me would open every phone call with, “Oh, I’m sorry…” She did it whether there was a problem, she had done something wrong, or she was interrupting or bothering me. It was her version of, “Hello.”

I called it an, “Intropology.” It is an apology as an introduction.
No big deal, right? She was just being polite and preemptively apologizing for any issue her calling or the content of the call might cause. But remember, I said she did it on every call – even those where she was calling at a time we had scheduled to talk and was sharing good news or a win. That is, even when there was nothing to apologize for.

What ‘Intropologizing’ is Really Doing?

This ‘intropology’ was effectively apologizing for existing. Or, more specifically, it was framing the conversation as bad and the fault for that badness lying with her. It made her wrong before she ever had a chance to be right.
You might be thinking that she just did this with me, and maybe I was a monster of a boss who she had come to expect to get yelled at by or who found fault in everything she had to say. Maybe I was guilty of these things (I like to think I wasn’t), but she did this with everyone (at work, at least).
You might also be thinking she was really bad at her job, so nine times out of ten, she really did need to apologize and knew it. On the contrary – she may not have been perfect, but she was an experienced, respected manager. There were certainly things she did wrong and could apologize for, but that was the exception rather than the rule.
Yet, with how she opened each phone call, she was signaling to the other person that they should look for something bad about her in what she was telling them and/or that she did not have the right to just call them.

Why Did it Matter?

Twice a year, we would get reviewed, including a 360-degree survey once a year. Her surveys always read the same in terms of the positives, “Does a good job.” “Good people manager.”
But it also read the same in terms of the negatives. “Seems to struggle to control what’s going on.” “Often seems to have fires to put out or mistakes to fix.” “Should work on getting things right the first time.”
These comments weren’t anything horrible, but they consistently showed a perception of her as being behind the eight ball and needing to fix things rather than proactively doing what needed to be done. Not an ideal way to be perceived, right? Especially if that isn’t really an accurate read on your overall performance.

How Did We Fix It?

I brought this up to her in one of our one-on-one meetings. Of course, her response was to apologize, which was ok in this instance. But more importantly, she explained why she was doing it, which was all about being polite and trying to preemptively defuse any potential upset with her by starting off taking responsibility and apologizing. What she didn’t realize is how it was signaling to people that she was screwing up, even when she wasn’t.
And she wanted to change. So what did we do?
First, she had to be conscious of it and try to stop doing it. One tactical change was to start conversations with something to thank the person for the time, like, “Thanks for reading my email.” Or, “I’m glad I got you, thanks for taking my call.” Awareness is a great start, but it isn’t enough since this had become automatic. She needed action.
Second, we agreed that I would call it out whenever I saw it, and that I would actually hang up on her if she started a call to me with an apology so we could start the call over again.
Absurd, right? Totally.
Well, there’s a reason why we did it this way. Hanging up was such a strong break in the flow, and having to call me back and start again took so much conscious awareness that it would help to break the automatic cycle she was in.
Third, she confided in a couple of colleagues who sat around her to check her if she did it on other calls to help raise her radar about it.

How’d It Work Out?

Much to my surprise, the approach worked really quickly. Within a month, it was a non-issue. Since this was a habit with years behind it, I wasn’t expecting such a fast turnaround, but being aware, having a blatant call out when she slipped, and getting friends on board to support her created the right environment of support to change really quickly.
When the next round of 360s came out, we saw much of the same positive comments, and a noticeable shift in the negatives. There were still some people pointing out a need to be more proactive (which was still true, but for reasons other than a misperception of her), but you could see how people were starting to see her as the capable manager and technical expert she was.
How about you? Do you have situations where you are presenting an image of yourself you don’t intend or want to present? Could a simple shift in word choice or body language make a meaningful shift in perceptions of you? What can you do to bring about those shifts consciously?

Avoiding a Tough Talk With an Employee? Here’s Why You Need to Face It Head-On

Has the Paradigm Shifted in Selling?