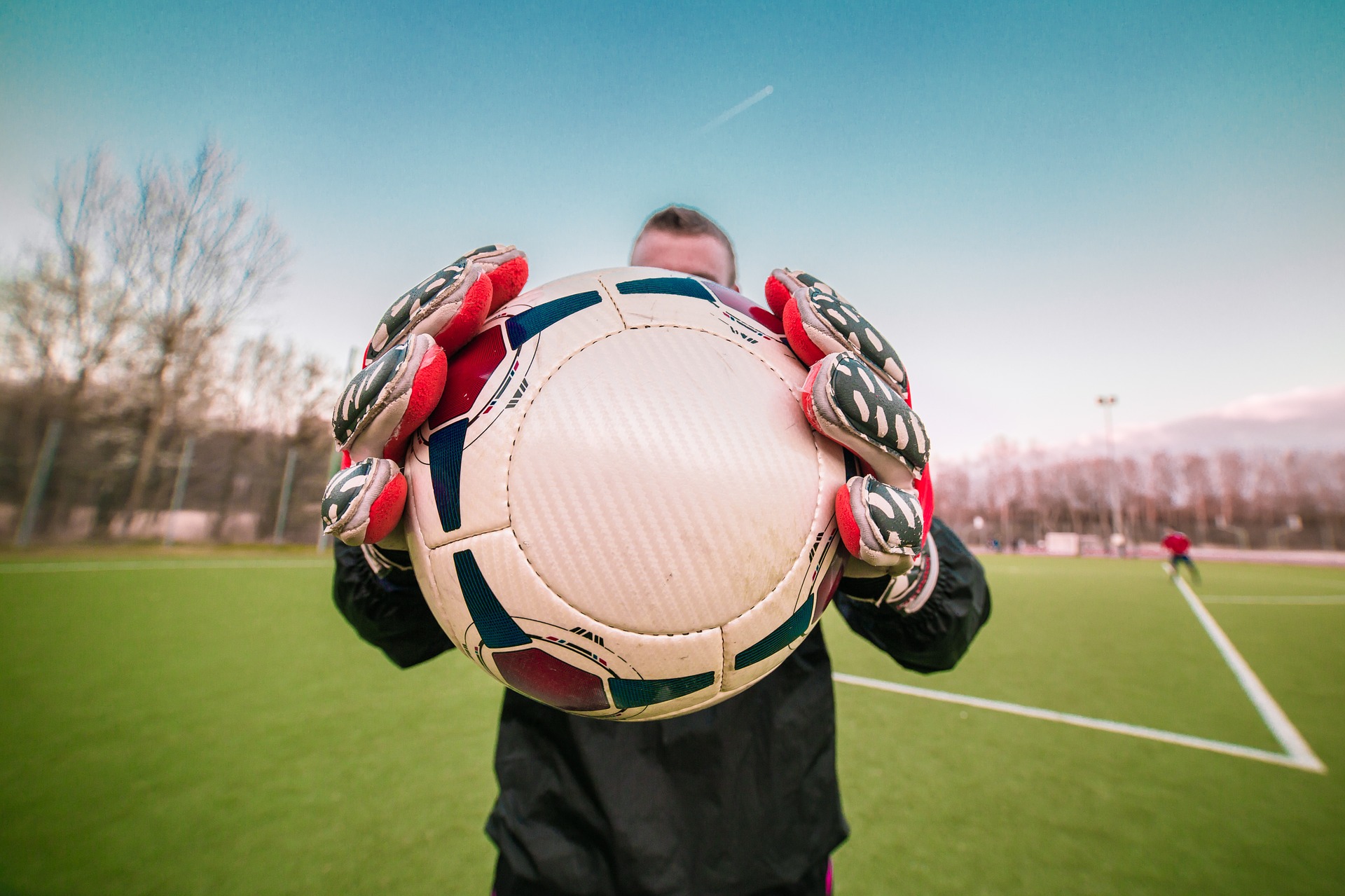 In many roles, employee engagement can be tricky to maintain. Here’s why it matters.

There are some jobs that are what an a past colleague described as, “Goal Keeper Jobs. You only hear when the ball goes in the net.”

What he means is that people in these roles are not generally thanked when things go right because people don’t tend to notice those moments. Instead, they are just given grief when something goes wrong. As a CIO, he was talking about his network operations and service desk teams who “kept the lights on” daily, yet people only thought about them when it got dark.

I was lucky enough to oversee one of the best Claims teams in the insurance industry. I saw them make great saves all day every day. And I saw the way they felt when the ball went in the net – often due to nothing they did or didn’t do. Sometimes, it will happen (that’s part of the game in insurance – you don’t expect to be able to have every claim close out for $0). At our company, we didn’t suffer from other people coming down on us for these situations (unless someone made a genuine and avoidable mistake where there needed to be some accountability and correction), but people took it personally.

Adding to this, when people would call in with a claim, they had this expectation that we would be looking for a sneaky way not to pay it. That’s the reputation of the insurance industry – it’s there to take your money and not pay when you actually have a claim. So on top of any feelings around whether they did all they could to control the cost of the claim, they also have a customer who expects them to be an adversary, and treat they difficultly.

It’s not an easy job.

So what was the single most important thing for me to do as their leader? It wasn’t to provide oversight and guidance on how to handle the matters better or how to interact with customers in a way that would diffuse their sense of us working against them. I tried to do those things, but they knew how to do them and do them well without my help.

My single most important task was to stay focused on their engagement.

This is a term you hear a lot in business lately. It’s something IBM has built an entire consulting practice around, and it’s a huge issue in the context of an extremely tight labor market since employees can fairly easily go find a different job (often for more money) where they feel more engaged.

“a workplace approach resulting in the right conditions for all members of an organisation to give of their best each day, committed to their organisation’s goals and values, motivated to contribute to organisational success, with an enhanced sense of their own well-being.”

(They’re British, so they use Ss where we’d use Zs, but I think you can follow their meaning otherwise).

More engaged employees are more productive, do better work while they’re producing, help each other grow, go over and above, serve customers better, advance in their careers faster, etc, etc, etc. Employees with low engagement do the bare minimum to get by, are miserable while they do it, don’t tend to help their peers, don’t give useful feedback to better the organization, take longer to do things and waste time more readily because they’re ultimately just wearing down the clock until they can leave. And they also won’t advocate for the company during recruiting efforts or recommend the company to friends and peers.

I’ll give you a direct example of the difference in a highly-engaged employee versus one with low-engagement. One high-engagement employee came into the team, and was at a full case load within two weeks (something that had been unheard of). Her work quality was amazing. We got unsolicited feedback from outside the company on how great she was to work with and how pivotal she had been in turning the claim around. That is, we were hearing about times she stopped the ball from going in the net (coincidentally, she actually played soccer in college). She also had really valuable feedback on things we could do even better, thoughts on how to pull the team together, and more. People also just enjoyed being around her, so she lifted the spirits of those she worked with. 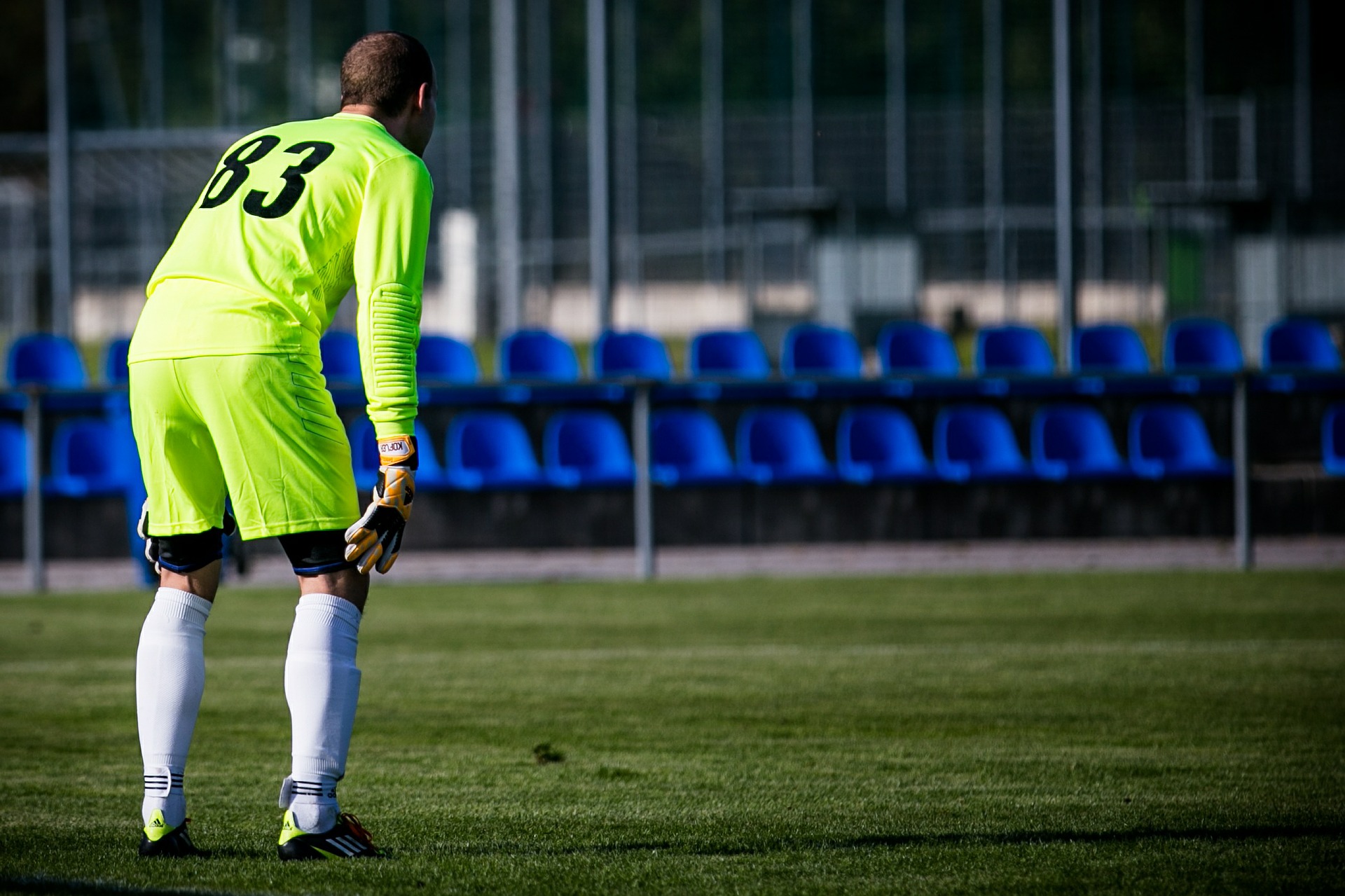 We embraced that, spent time hearing her ideas and letting her run with them. We shared the praise she received, and asked her about what she was doing that lead to it. We allowed her engagement to thrive and multiply.

Another employee, who did great work but was disenchanted with that work at the time, kept to himself mostly, or would be a bit difficult to work with if he did interact with you. He was quick to complain, and often wouldn’t engage in a conversation about the issue, but rather just drop a complaint on you and not want to hear any other views. He regularly pointed out flaws in everyone else, or was stuck in a lot of comparisons about how others had it too easy. The only external feedback I got on his work was around difficult situations he was creating or arguments he was mixed up in. To be fair, he had really complex claims and argumentative people to deal with, but so did other folks, and we didn’t hear as much noise about it.

I worked with him on this, as did his direct manager. We helped him with those tricky situations to show him he has support. We also looked for development opportunities to show him there is a path ahead for him, and help him feel a bit of growth rather than being stuck in this mud he seemed to feel he was sinking in. It may seem easier to write someone off when they have low engagement, but it is far more valuable to get them more engaged. To be sure, he’s one of the best players on the team, and just because we don’t see the saves as readily as the balls that slip through, it doesn’t mean they aren’t there. We just had to find a way to spot them and call them out so he could recognize it isn’t all bad.