Bring your attention to the people you are with, and you will build deeper relationships with better outcomes.

I’m a big gadget junky, and an Apple fan. That should mean I have an Apple Watch. I don’t.

Why I don’t isn’t the reason for this post, but not having one has perhaps allowed me to notice a phenomenon that I often observe happening with those who do wear one. 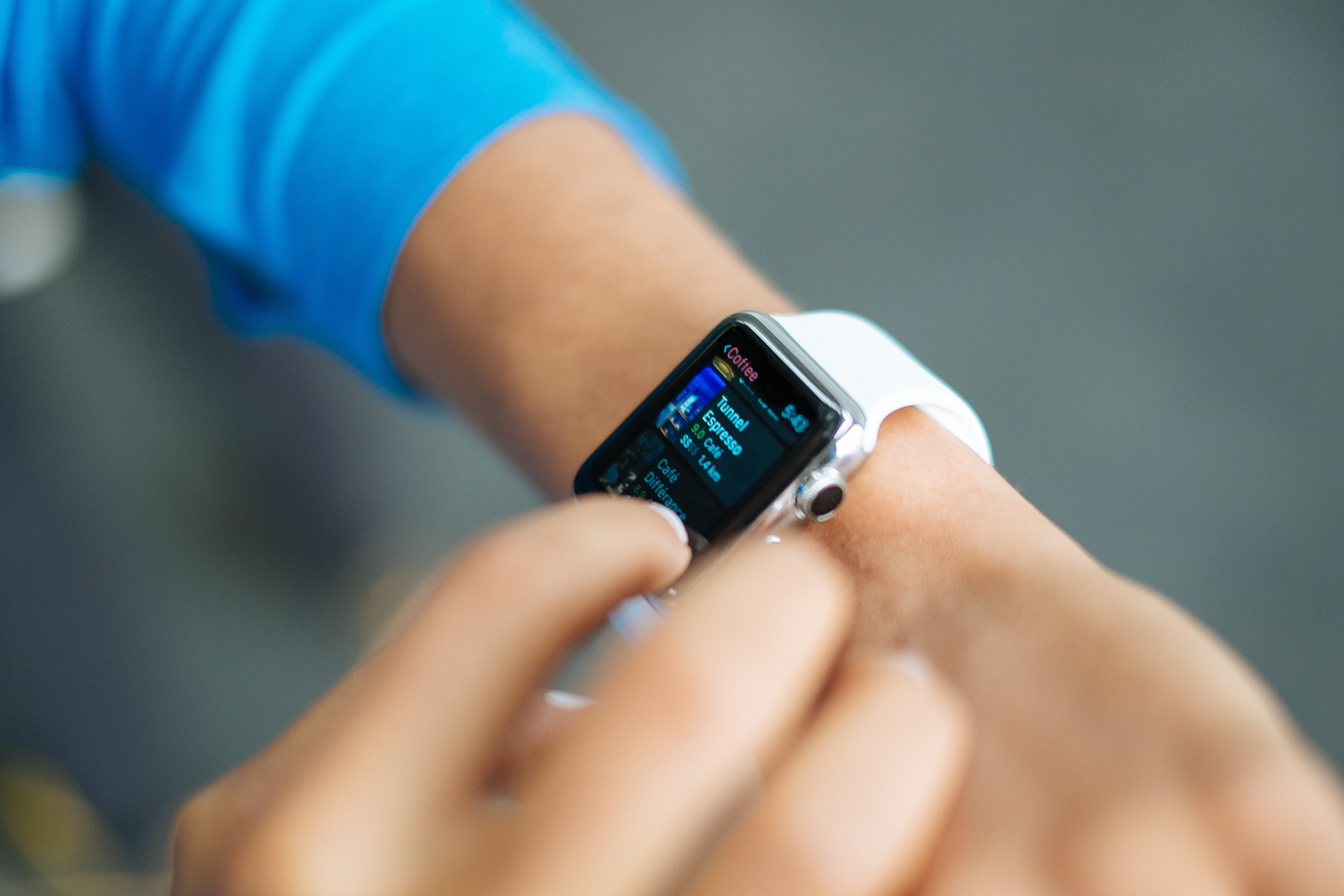 I don’t mean they never pay attention, or that they aren’t attending to some things. They are. It just occasionally stops being the thing that’s in front of them.

Every time something happens on their phone, it sends a notification to their watch, and they look down.

Sometimes, that’s fine. But what I’ve observed is how often this happens when you’re in the middle of a conversation with them. So you’re talking to them, making eye contact and no matter how crucial the content is or how inappropriate the timing is for them to look away and pay attention to something else, they do.

If it was their phone, they probably wouldn’t pull it out and look at it. They probably would still be engaged in the conversation fully. But for some reason, it’s become normal to divert one’s attention to look at an Apple Watch.

I was in a meeting the other day and someone did it, and it clearly struck the room as rude. They were selling something to the rest of us, and immediately, we felt like, “Oh, ok, we clearly don’t matter.”

In another situation, I was watching a speaker give a talk, and they looked at their wrist, paused, and dismissed a notification while on stage presenting about their idea.

Now, I don’t know if there was something serious going on that they needed to divert their attention for. But given how common an occurrence this is across pretty much everyone I see with an Apple Watch, I think it’s less likely that they all have some serious situation going on than this device has snuck into society as being acceptable to ignore people you’re standing in front of over.

To be fair to Apple, I’ve seen this with other smart watches, too, but none is as ubiquitous as the Apple Watch, so it gets special attention on this issue.

This isn’t meant to be a rant or a bashing of technology. Instead, it’s more of a reminder or plea. If you’re meeting with someone, actually meet with them. Don’t be in front of them, but meeting with someone or something elsewhere. If we pay more attention to each other, we build deeper connections, grow together, push each other further and feel more fulfilled in life.

It may sound silly, but it’s true. Try it!

This article is inspired by my new book, The 50 75 100 Solution: Build Better Relationships, available in all major formats including paperback, audiobook, Kindle, Apple Books and more.

I Spent 1 Year Working for a Terrible Boss. It Taught Me a Lot About Leadership