For entrepreneurs, there is so much to do and so many things that may be worth your time, so how do you prioritize which deserve it?

Having recently made the leap to working for myself, Ive started to deal with a challenge I did not really think about before making the leap. As a senior executive, my schedule was always bad, and I was very thankful for having an amazing assistant (who I miss terribly!) who helped me stay sane by protecting my time as much as possible. But as bad as it was, it had a rhythm and natural prioritization schema to it. Certain meetings always took precedence over others, and there was a fixed universe of people I might meet with since there were only so many people in the business and I could easily say no to vendors trying to make sales pitches. Sure, every now and then there was a curveball that would make a day particularly hectic and unproductive, but I did not have to actively prioritize my day to a huge extent. 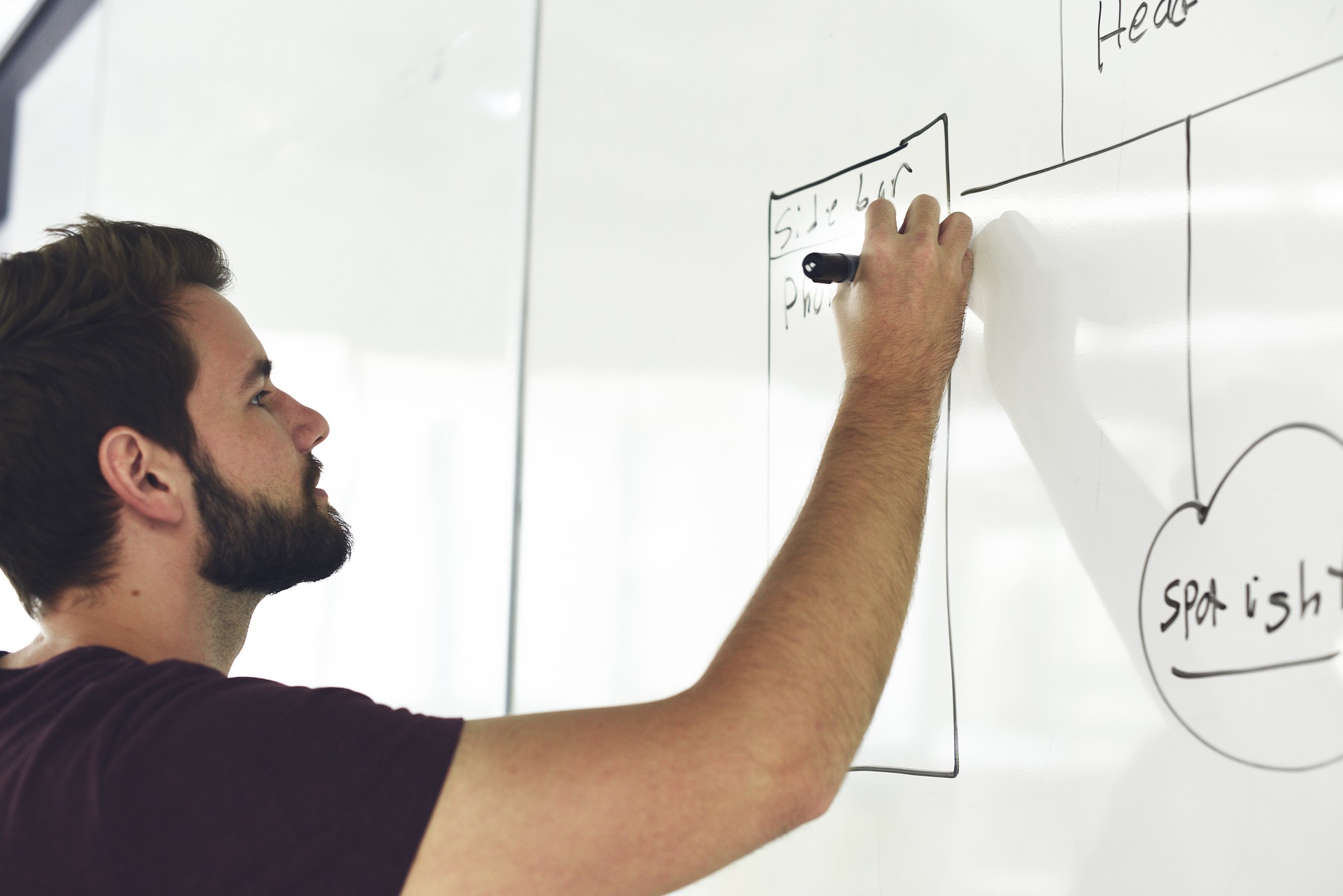 Then I became an entrepreneur, and that all went out the window.
Now, I have requests coming in from all around me – social media connections (including all the many new ones I get each day on LinkedIn), vendors, peers, potential clients, interviews (either where I’m the guest or host), etc. I could be on the phone 24/7 with all the networking, business development, coaching, podcasting, masterminding (if that’s a verb) and catching up I could do.
But when I would I actually do anything? How will my second book get written, and how will I write any of the articles I told myself I needed to get out on my blog, LinkedIn or for various publications at least once a week?  And what about the Do a Day masterclass I’m developing? When will I create the materials and record the class sessions?
Never. That’s when.

So what’s the answer? I need to start prioritizing more, and being more comfortable either saying, “No,” or saying, “Not right now.”
One tool I mentioned in my article on burnout for Inc. Magazine was to block-off time in your calendar and then defend it religiously. It does no good to block time to work on something and then do other things during that time. If you block 1-4pm to write something, don’t agree to do a call then. It’s as simple as that.
Or, more accurately, it’s easier said than done. You have to really work to protect that time, and it may feel uncomfortable sometimes. And some of the things that pop up to take the time may actually be really important–perhaps more important than what you blocked the time to do.

But What About FOMO?

And that’s the heart of the problem. All the what-if thoughts around the things you say, “No,” to. What if that call you turned down lead to a big leap in your business? What if that person you didn’t bother to reply to was the one who would open the most pivotal door in your future?
I’ve seen it first hand myself. A great friend and unbelievably inspiring guy, Mark Crandall, has been giving so much of himself to support my efforts, including making some great introductions. Each one has proven incredibly valuable (no surprise given that he has vetted them and feels they’re worth knowing), but they’ve also been tough to make time for, and I’ve had to deprioritize other things to have the time to talk to them. What if I said, “No”?
Or a great person who reached out to me on LinkedIn to share how one of my article really resonated with him, and that he just wanted 20 minutes to talk. I could have told him how I don’t actually have the time, but I made it anyway, it was great and could lead to some great work together. If I didn’t make the time for that call, none of that potential would be there.
And if I don’t get the other priority items done that I’ve been putting off for these various meetings, lots of things won’t materialize either.
All that means is that you can’t purely give into FOMO, nor should be blindly say it’s wrong. You need to find balance and apply rationality and logic to your decisions. My answer is to block time for major projects, try to have a basic rhythm to my day where I only take calls during certain hours, and then evaluate deviations from that plan on a case-by-case basis mindfully–never with snap decisions.
How about you? Are you struggling to prioritize all the demands on your time? What have you found helps best? I’d love to hear your thoughts and experience, so be sure to reach out.

I Spent 1 Year Working for a Terrible Boss. It Taught Me a Lot About Leadership

Don’t Have What You Want? Here’s Why You Need to Ask for It