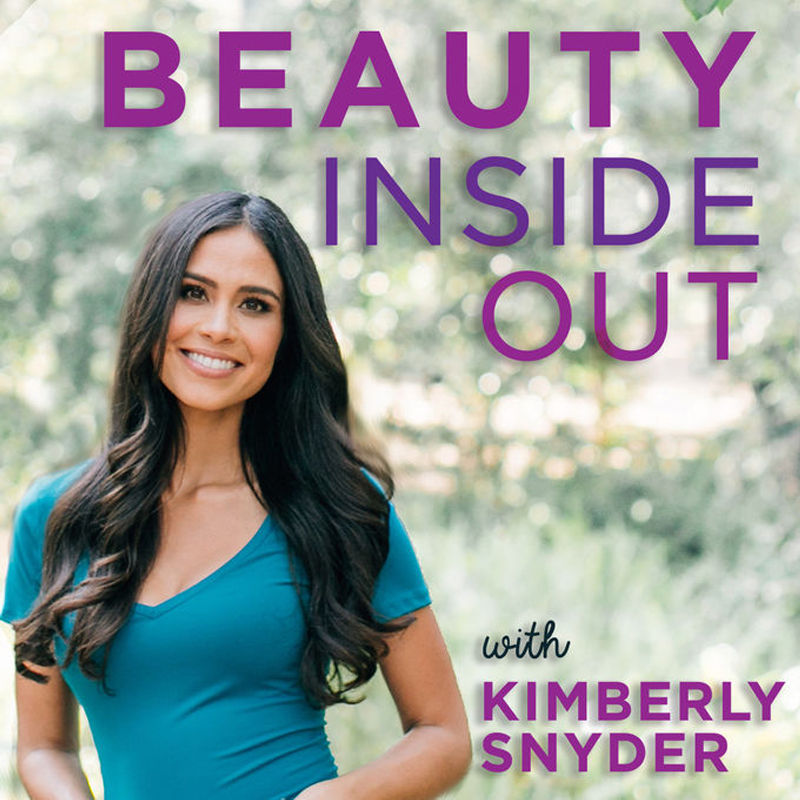 Building your social media brand is not about tricks and tools. It’s about these 4 things.

I published my first book last March, which was an amazing achievement and the culmination of almost a year and a half of serious effort. The effort to successfully promote it can be even greater than to write and publish it in the first place.

How did I do it? I did interviews. A lot. Since April, I have been on 87 (and counting) podcasts and radio shows so far.

In the process, I learned a lot about not just promotion, but what it takes to make something of all those interviews and creating a meaningful social media following. I am still nowhere near many major influencers out there, but I have grown my following 10-times in the eight months I’ve been doing shows, and I have realized the four key things that lead to this.

This is not about sharing tricks or tools to life hack your way to more followers, and it is not about where to buy lists of followers or how to spend advertising dollars to get there. It is about who you are out there in Socialmedialand to resonate and create a following that fuels your success.

Whether you are doing something on your own, like me, or building it for your business, these lessons apply. 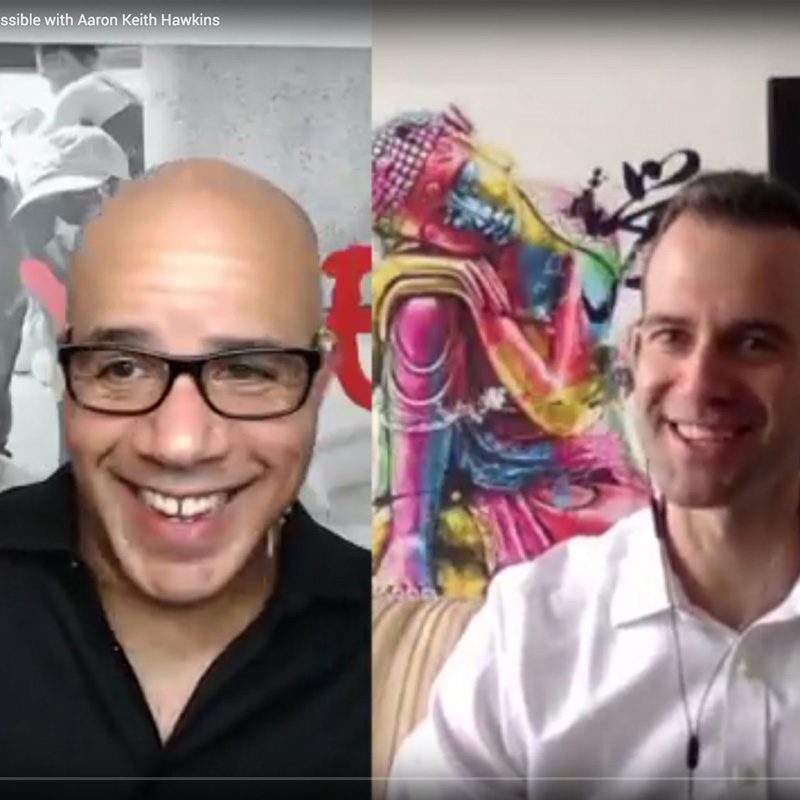 This is advice everyone gives over and over again. I knew it was true, but secretly wished it was not. I kept waiting for something I put out there to go viral to save me from having to put in the consistent effort.

The truth is, the world does not generally work that way, and it does not work that way frequently enough for it to be your strategy. So you have to put in the work. Every day.

The proof was there for me this past November. Due to the Thanksgiving holiday, fewer shows featuring me were released, and my book sales were the lowest they had been any month since publishing. And in December, appearances picked back up, and so did sales. It was a direct, 1:1 relationship.

I also saw this with Twitter posting. The days I had more time to share content, my followership and engagement were noticeably higher. I would consistently grow my followers by at least 100 people on those days. Days when I was offline due to travel or being busy with meetings and interviews, I might grow by 20 to 40 people. Again, it is correlated clearly enough to prove that consistency matters. 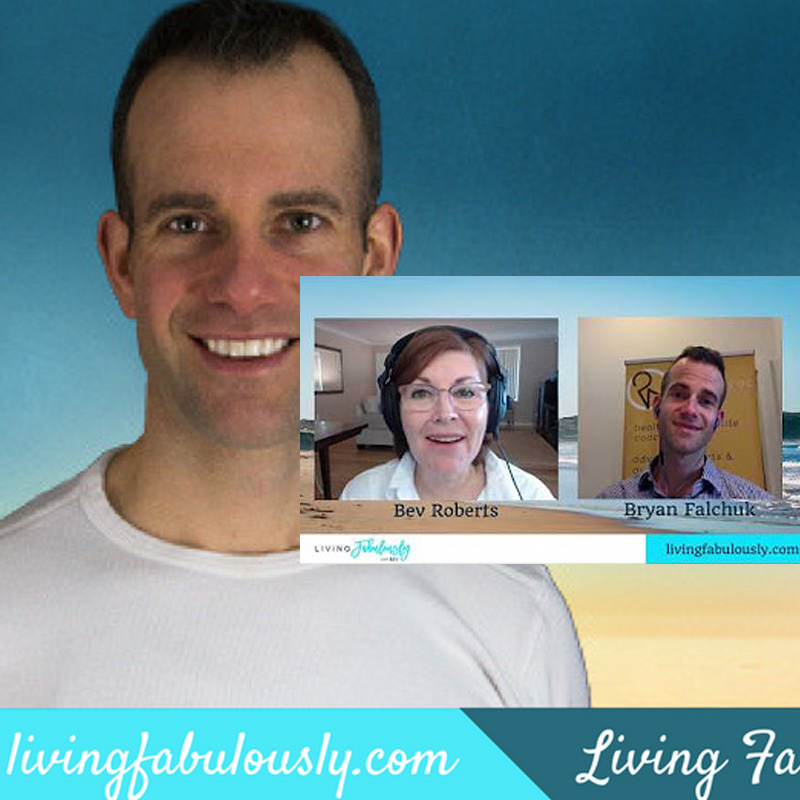 2. Know the Short & Long of Your Story

Doing so many interviews, I have told my story over and over. I never get tired of telling it, nor has it been hard to do it over and over.

What was hard for me, was to figure out how to concisely tell this big story that spanned decades. It starting with childhood obesity as a result of depression and anxiety sparked by my parents’ divorce culminating in a moment 30 years later when it looked like my wife was about to succumb to chronic illness while our son, who was two at the time, watched.

Some shows I have been on were over an hour, so there was plenty of room to tell the story. Some shows have been as short as 15 minutes, with much more to talk about than just my backstory as I still had to get into what that lead me to do. I had to learn how to condense and expand my story in a way that could fit various lengths of time, but also still resonate and grip the audience. They needed to come away engaged and able to fully understand the power of the story as a catalyst to change your life.

To do it, I sat down and thought about what the most salient points are. I always asked the host what their target time was, and then mentally went back to my plan so I could get my message out in the time I was being given.

Then it boiled down to Practice Makes Perfect. 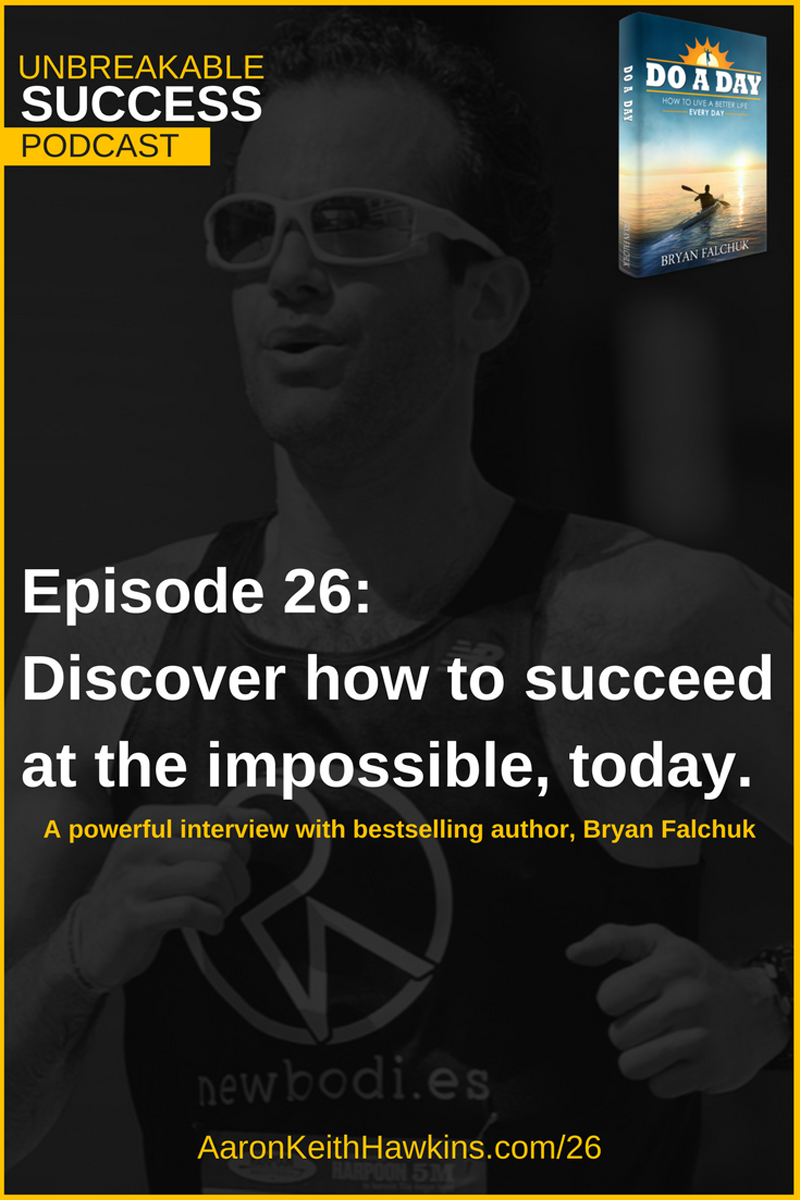 3. Not All Publicity is Good Publicity

The old adage is simply not true–at least not when your brand is involved. Brand-building is about the long haul, not about short-term pops in activity. I have been asked to be on popular shows that have a tone or message that is out of sync with what I talk about, like those that focus on politics (and take strong sides in the hotly-debated world of American politics right now), conspiracy theories or other negatively-themed shows.

Before saying, “Yes,” I always listen to a few episodes to see the kinds of guests they have on, the tone the interviews take, and whether it feels out of sync with my values. Sometimes I have had to pass on shows with major listenership that would have helped my book sales in the short-term. But in the long-term, I had to recognize what that could mean for my brand–how people see me and what I stand for if I was to be part of something negative and attacking.

Despite the attention it may bring, sometimes you have to pass on opportunities for the big picture.

Lastly, the thing I always tell people is to stay true to who you are. I open up about myself in hopes of others identifying with my story through shared experience, and then they can find inspiration through our connection. Marcus Lemonis talks about the importance of vulnerability in business, and it is just as true in building your brand. Be open, be honest, and be you. That is what your brand is after all. 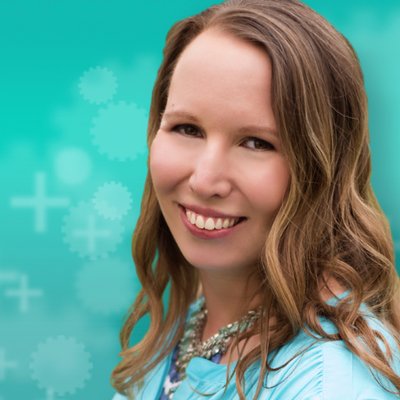 And you have to be genuine in the process. Being vulnerable does not mean making up or embellishing experiences so people latch onto your message better.  You have to be you, as you are. If you are open about your genuine experience, the right people will connect to you, and you will build your following with people who truly want to follow you, not some contrived appearance you have to work to keep up.

The good news is, as I start work on my second book, I now know first-hand the value of these lessons, so I can apply them proactively for my second book launch. Aside from that, I also now have an engaged following of a brand I have consistently and genuinely built.

This post is inspired by my best-selling book, “Do a Day: How to Live a Better Life Every Day” available in print, eBook and audio book formats. It originally appeared in my Inc.com column on January 3rd, 2018.

I Finally Got My Dream Job. So Why Did I Just Leave It?

3 Secrets to Being Healthier & Staying Fit for Road Warriors